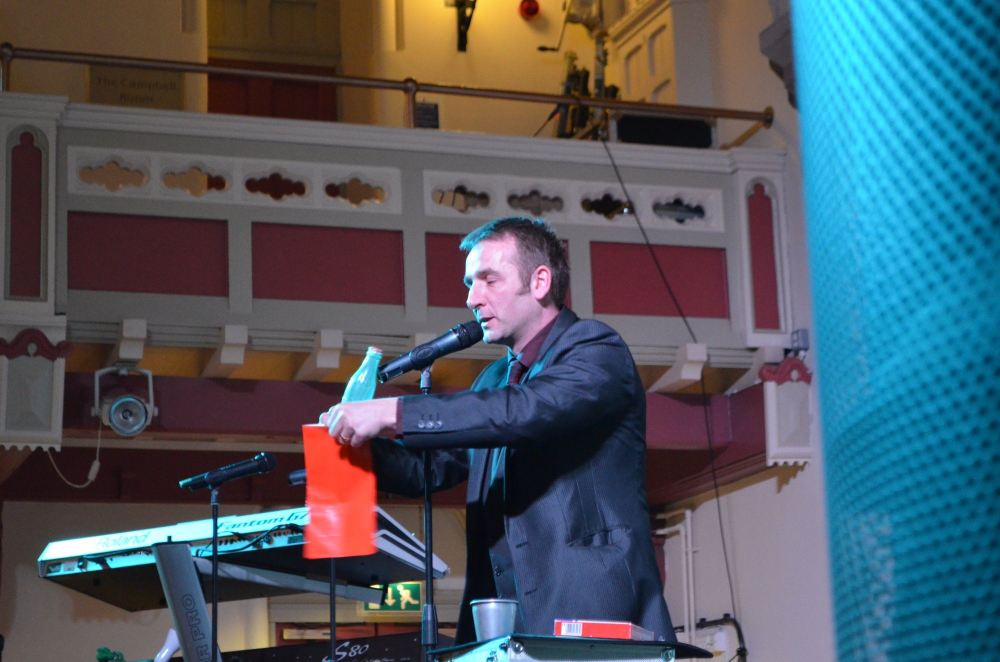 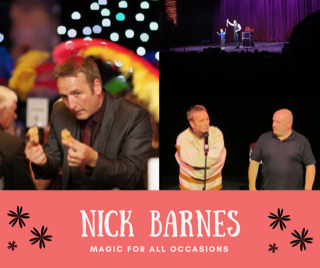 Nick can make your celebration extra special with his award winning stand-up comedy show. Nick performs some of the very best of magic routines which he has performed in Las Vegas and at the World Famous London Palladium. Every show is fast paced with outstanding magic and hilarious comedy. Each show is adapted to suit the audience and with plenty of audience participation nobody will be disappointed.

Venues & Clients that I have entertained with my Comedy Magic show include: